Mission: To be the Launching Pad for your Journey to Space Applying Superior Tools for Informed Decisions 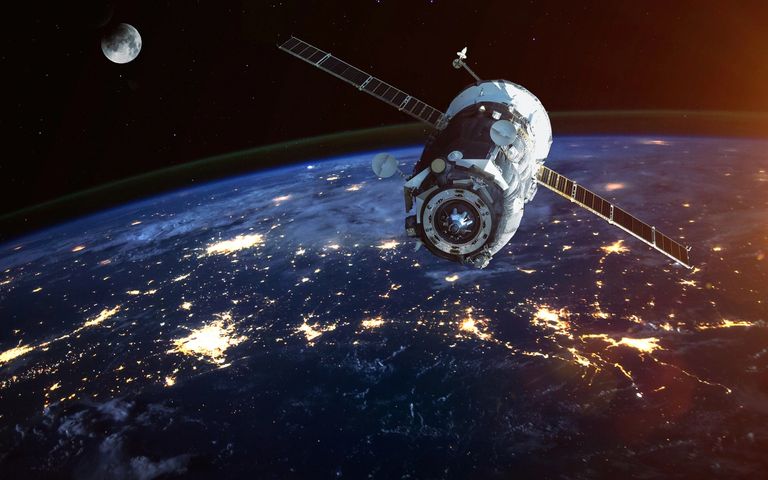 The journey to space begins well before launch and ISEC can be your guide through the labyrinth of international and domestic space policy and law. Drawing on 40 years of government experience in all space issues, ISEC is an advocate for building the future superhighway to space, the Moon, Mars and other celestial bodies. The superhighway is a technological, economic, and legal continuum with decision points creating new, unanticipated opportunities and ISEC will be there to assist you in making informed decisions.

The sculpture, Man and the Expanding Universe, by Marshall Fredericks, "represents this age of great interest, exploration and discovery in outer space…[and] the immensity, order, and mystery of the universe.” The work of ISEC reinforces this vision that embraces the physical dynamism of outer space and the expanding aspirations of the global community to use this realm for the betterment of life on Earth.

What Can ISEC do for You?

Provide Strategic Analysis and Guidance on:

Ken Hodgkins is a globally recognized strategic thought-leader on international space policy and law and the application of the Outer Space Treaties to new commercial ventures. Throughout his 40 years in government service, Mr. Hodgkins has been a driving force for multilateral and bilateral initiatives focused on improving transparency, predictability, interoperability, resiliency and the safe and responsible use of space. Mr. Hodgkins brings a unique perspective to international space endeavors having dealt with every aspect of the use of outer space at the diplomatic and agency levels for economic growth, national security, scientific discovery, foreign policy and improving the quality of life for the global community.

Mr. Hodgkins has managed a vast array of civil, commercial, and national security challenges as the overall scope and nature of the space enterprise rapidly evolved. Mr. Hodgkins worked in the National Environmental Satellite and Data Service’s International Relations Office (1980-1986) and the Department of State's Office for Space and Advanced Technology, where he was Director from 2007-2020. During his tenure in State, he was the United States Representative to the UN Committee on the Peaceful Uses of Outer Space. He was a key figure in the development of U.S. national space policies and directives and diplomatic initiatives to sustain the use of the International Space Station and move human activity from low Earth orbit to the Moon through the Gateway and Artemis programs. Mr. Hodgkins conceived and established the International Committee on Global Navigation Satellite Systems (ICG), the first International Space Exploration Forum (ISEF), the Committee on Earth Observation Satellites (CEOS), and the first Space Enterprise Summit (SES). Mr. Hodgkins was the lead negotiator on international guidelines on Remote Sensing of the Earth, the Use of Nuclear Power Sources in Space,

Mitigation of Orbital Debris and the Long - Term Sustainability of the Space Environment.

Career Member of the US Senior Executive Service